The Creative Graffiti Abatement Project was implemented by the Department of Arts and Culture from 2013 to 2017 in four neighborhoods in south LA County. Civic artworks at two parks and two libraries in these neighborhoods were intended to increase community pride and ownership of public assets and ultimately lead to the reduction of graffiti vandalism at county properties. The project team made additional investments in community engagement as a crucial element for project success. The project was designed to create new cultural assets that would meet the needs of each site and test a new model to ensure that artists were fully supported to meet the demands of the project. The project team also embraced evaluation as a component of the project design.

In addition to permanent art installations and temporary artist-led engagement programs at each site, the project team produced a documentary video chronicling the development of each artwork and an evaluation report of findings and lessons learned from all four project sites. 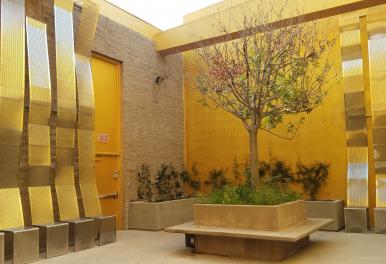 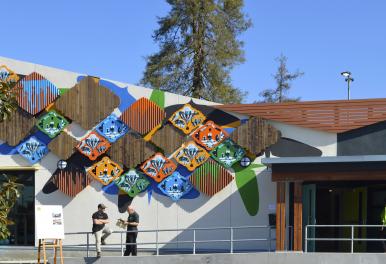 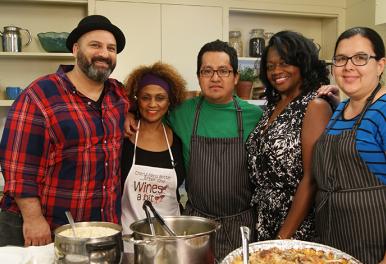 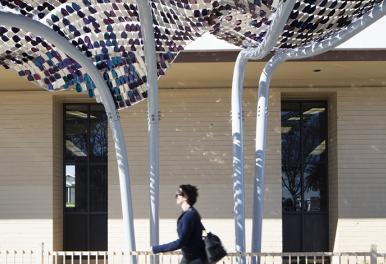 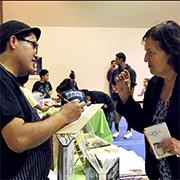 Project Site: Victoria Park
Cocina Abierta is run by a collective of Los Angeles artists and restaurant workers. They organize food based interventions in collaboration with diverse community groups. 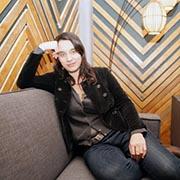 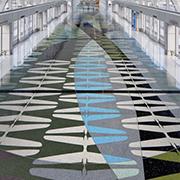 Project Site: East Rancho Dominguez Park
Fausto Fernandez is a mixed media collage artist whose work explores the relationship of nature and technology as they intersect with human behavior. 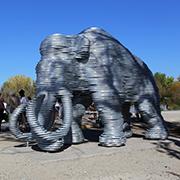 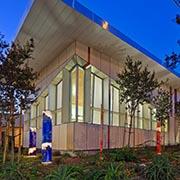 Project Role: Fabrication & Installation
Louise Griffin is a Los Angeles-based artist and designer. She created GriffinMade, her design studio, to study the relationship between art, architecture and public space. 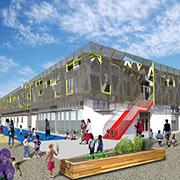 Project Site: Woodcrest Library
Swift Lee Office (SLO) was founded in 2000 in Los Angeles. SLO was launched as a multidisciplinary design laboratory, combining an architectural studio, a hands-on prototyping workshop and a gallery for artists. 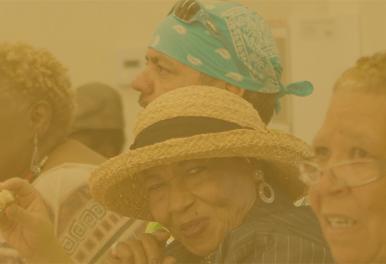 Sara Daleiden worked with videographer Mark Escribano to develop a documentary video chronicling the development of each artwork, Civic Art: Four Stories from South Los Angeles. This video serves as a tool to demystify the production of civic art for the public and to increase the capacity of artists and civic leaders in engagement and civic art development.

The documentary delves into the world of Los Angeles-based artists as they negotiate with the government and local neighborhoods to produce ambitious civic artworks. This film also highlights the vital, complicated and often misunderstood efforts behind these artworks while exploring the social power of art within four South LA County neighborhoods.

Watch the trailer below, or visit the Civic Art YouTube channel to watch the short (20 minutes) and long (60 minutes) versions of the documentary.