To save this page, please use the following URL:
https://www.lacountyarts.org/civicart/objects-1/info/644 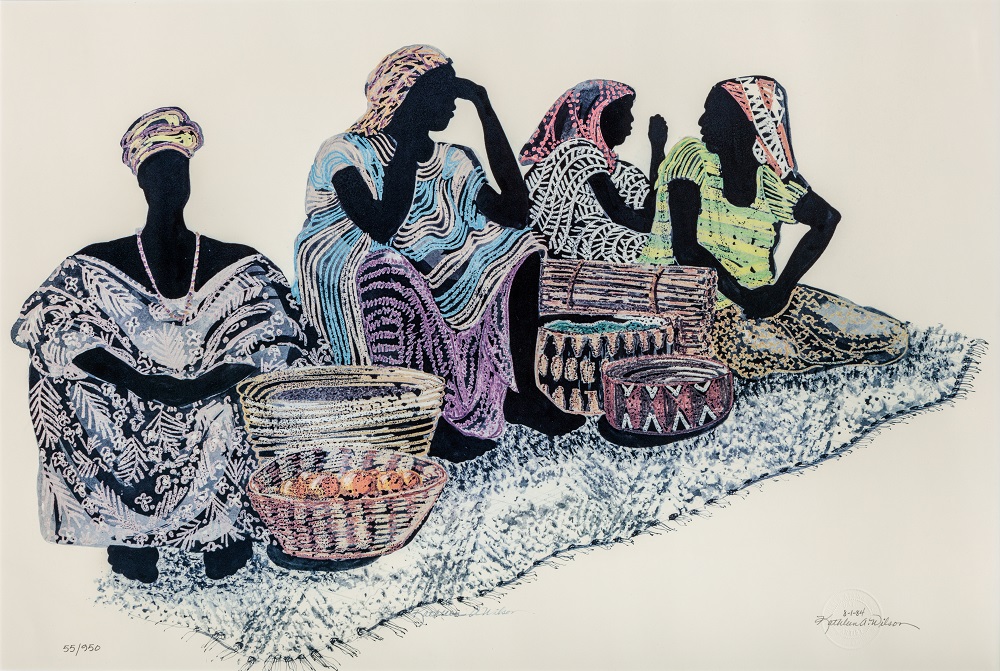