Victoria Community Regional Park is a 36-acre recreational facility located in the City of Carson, a community with a population of 92,000 situated about 14 miles from downtown Los Angeles. It features a gymnasium, three baseball diamonds, a cricket field, four tennis courts, a heated 50-meter swimming pool and an 18-hole golf course. The park is host to annual events such as the Samoan Festival and the African American Heritage Program, as well as youth and adult sports programs

Cocina Abierta Collective’s artwork for the Victoria Community Regional Park is a series of cooking videos that profile five members of the Victoria Park community preparing family recipes and participating in their favorite activities at the park. The videos accompany improvements that were made to the Victoria Park kitchen, multipurpose room and courtyard.

To get to know the park, Cocina Abierta attended community programs and observed how food plays a central role in bringing people together. The artists conducted recipe swaps during evening football practices and potlucks where they exchanged recipes with park users. And from their interactions, the artists identified five community chefs to participate in the project.

In collaboration with videographer Mark Escribano and art and public engagement consultant Sara Daleiden, they filmed each chef preparing his or her favorite dish reflecting on the importance of family and tradition. The team also produced a series of profiles that show the chefs participating in ballroom dancing, basketball, tennis and softball at the park. View the videos at lacountyarts.org/victoriaparkcooks/index.html 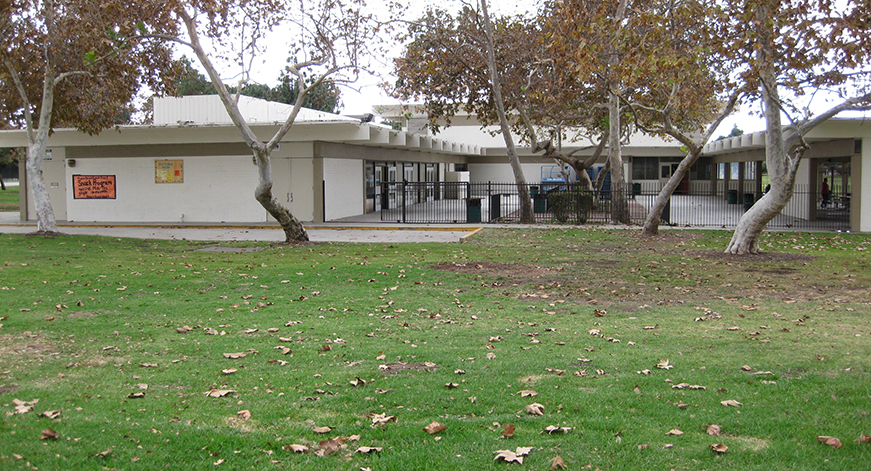 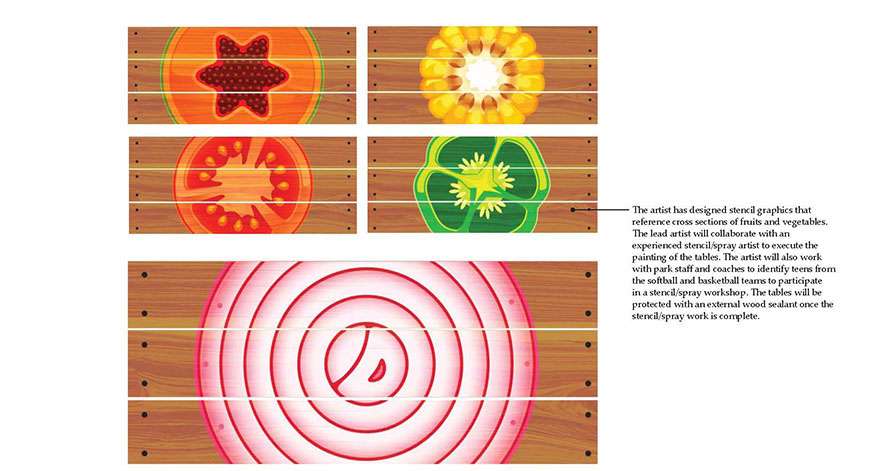 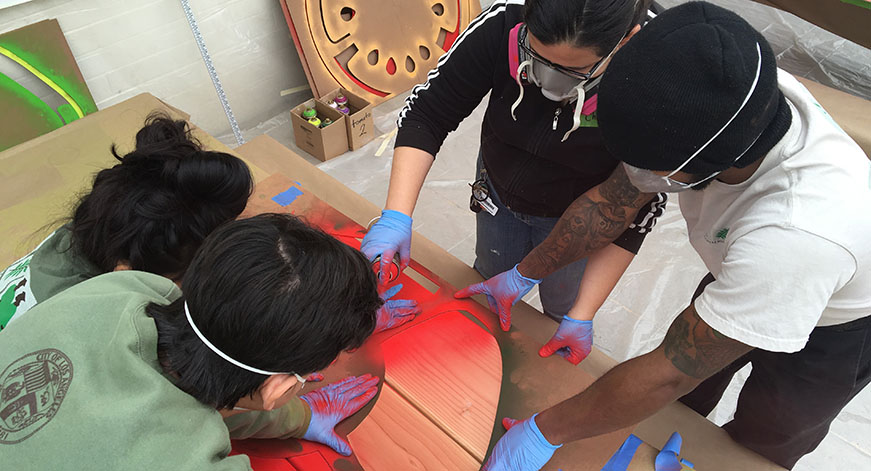 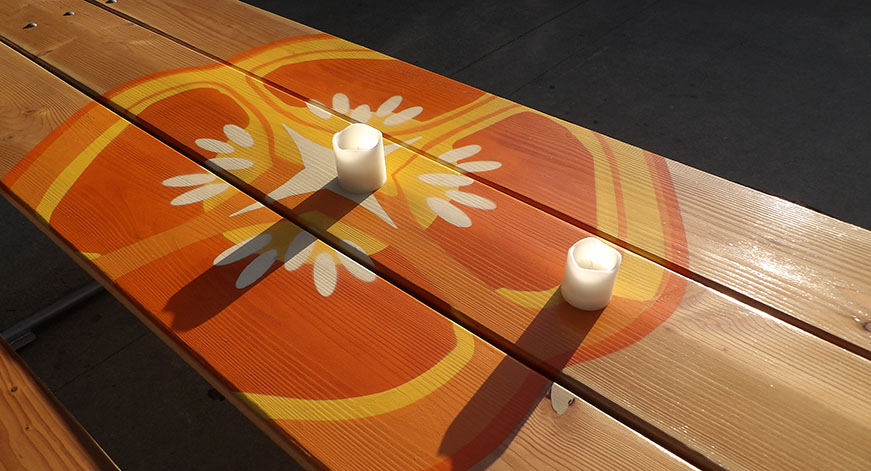 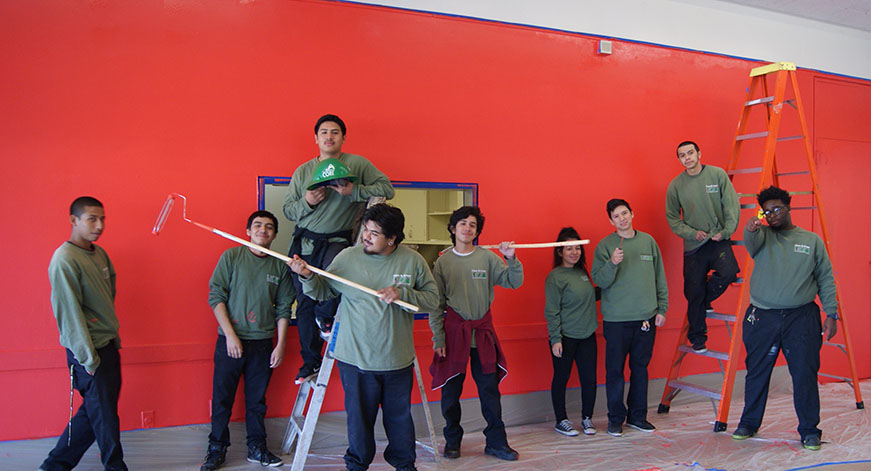 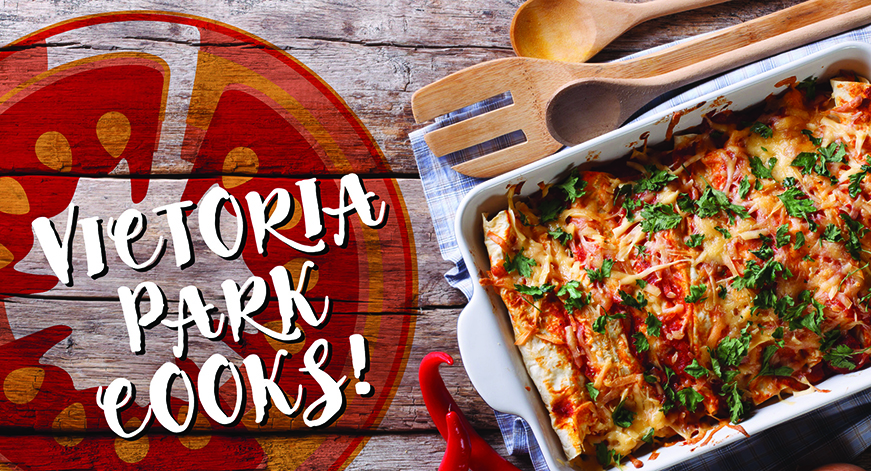 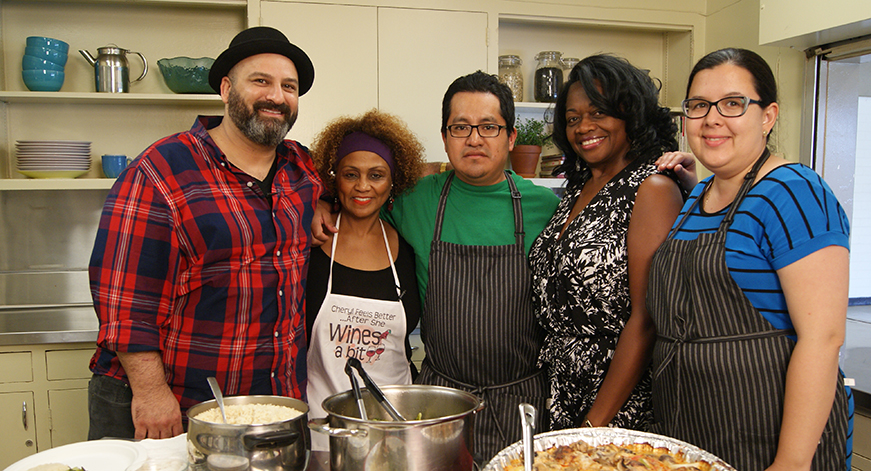 Local youth from the Los Angeles Conservation Corps and artist Louise Griffin helped to complete the aesthetic improvements at the park, which include a new kitchen island and cooking tools, mirrors for dance instruction, cork and chalkboards for notices and picnic tables painted with colorful stencils. The artwork is one of four projects, funded by a grant from the Los Angeles County Parks and Regional Open Space District, that use arts-based solutions to promote the value of civic spaces and deter vandalism at County properties. 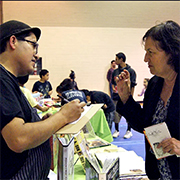 Cocina Abierta is run by a collective of Los Angeles artists and restaurant workers. They organize food based interventions in collaboration with diverse community groups. 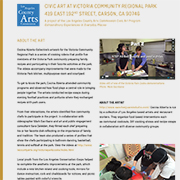