Carolina Hoyos - A Girl I Know 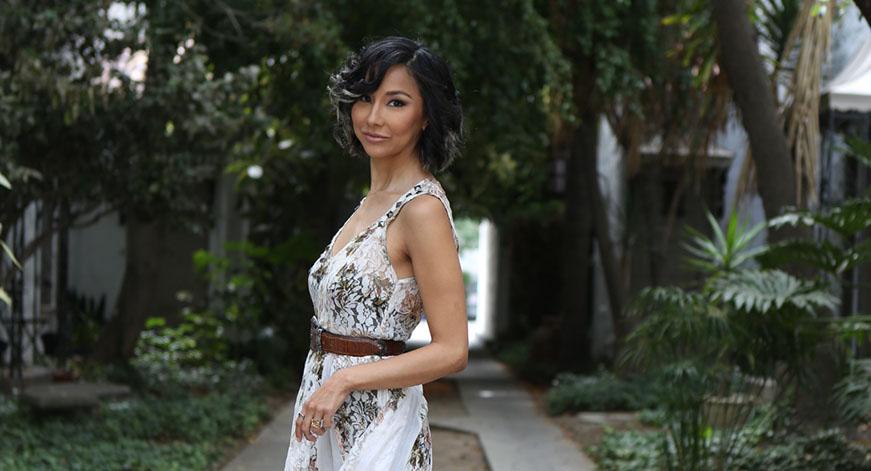 R&B/Soul/Blues
Soul, jazz and pop with a 60's girl-group influence and sometimes I sing in Spanish.

Carolina Hoyos is a first generation Peruvian Quechua-Inca Afro-Latina. She splits her time between acting/writing/directing for stage and film and releasing records as singer/songwriter/multi-instrumentalist A Girl I Know. She also sings as Antonella in Nicolas Winding Refyn’s Amazon series Too Old To Die Young and has shared the stage with Eddie Van Halen, Ryan Adams, and Guns N’ Roses. Her latest EP (The Lost Tapes) was released in 2016. Her first Spanish language release will include translations of her two EP releases as a full-length album in 2019. A classical pianist since the age of two, Carolina performs soul, jazz, and pop with a 60's girl-group influence. As a multi-instrumentalist, no two A Girl I Know shows are ever the same. A fan of choose-your-own-adventure-stories, Carolina gives her fans a chance to vote for these variables on her social media outlets leading up to each performance.

The Lost Tapes by A Girl I Know