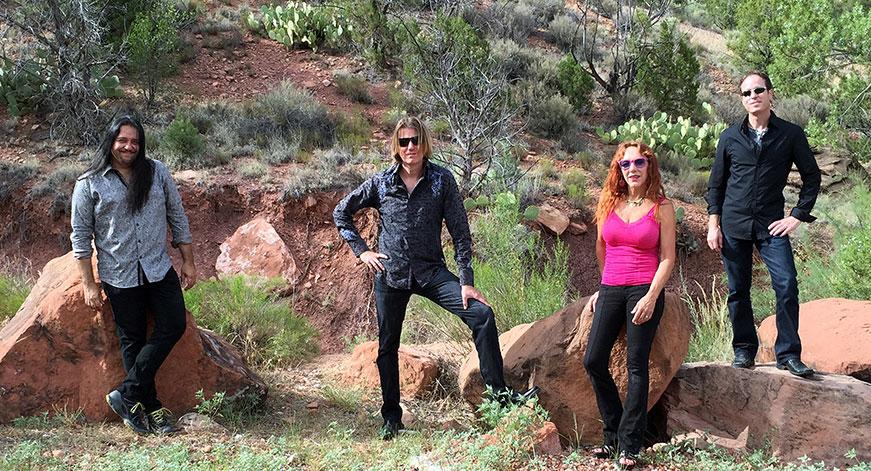 The acclaimed Los-Angeles-based Incendio performs original “world guitar” compositions, featuring incredible guitar musicianship across a variety of genres, including Latin, Middle Eastern, and celtic grooves. Formed in 1999, the group has ten albums and two DVD’s (available internationally), many of which have hit the Billboard, CMJ, NAV, and Amazon charts. Averaging over 150 shows per year since 2000, Incendio’s live performance is an explosive improvisatory guitar journey, garnering tremendous audience response in diverse venues such as the National Gallery of Art, Reston Town Center, Strawberry Music Festival in Yosemite, the Sundance Film Festival, National Gallery of Art in Washington DC, California World Festival, the Beishan World Music Festival in China, and the national Levitt Pavilions. Their ninth full international release, the recent Christmas-themed O Night Divine, came out in December 2015. Their previous release, 2013’s The Shape of Dreams, stayed on the Amazon flamenco and world charts for the remainder of that year. Incindio has reached over 95 million spins on Pandora alone, and can be heard on terrestrial radio as well as many other streaming services. The group plans to release a new album in Spring 2019.