Joellen and The Urban Gypsies 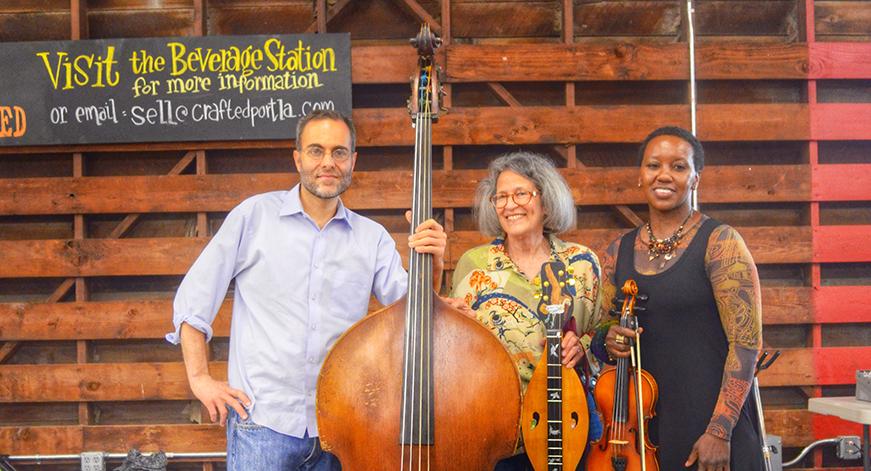 Joellen Lapidus is one of the pioneers of contemporary fretted dulcimer playing, songwriting and instrument construction. She blends Appalachian, Indian, Arabic, jazz, classical and pop musical styles to give the dulcimer a new range of rhythmic, melodic and tuning possibilities. As a dulcimer maker, her work influenced many of the dulcimer builders of the ‘70s and ‘80s—she even introduced the dulcimer to Joni Mitchell and made three instruments for her between 1968 and 1976. In addition to the dulcimer, Joellen and The Urban Gypsies’ performances include a clarinet, accordion and violin.