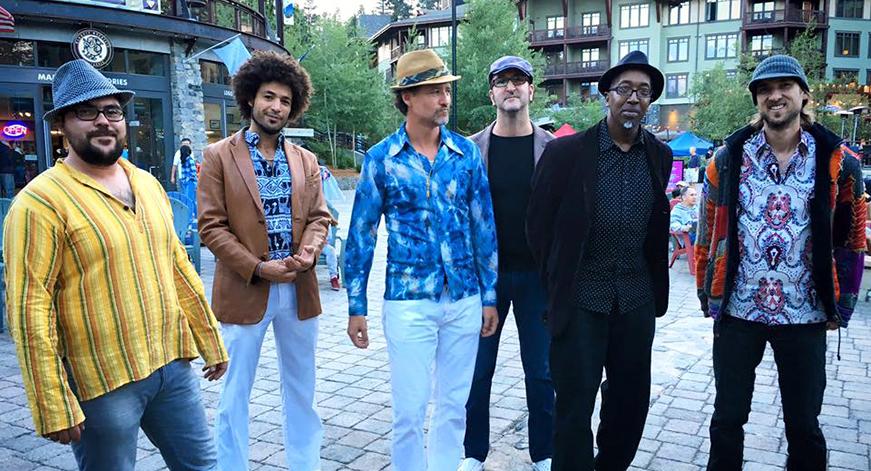 Os Zagueiros taps into the funkier side of Brazil with a repertoire dug from the crates of rare ‘70s Brazilian funk and soul grooves, as well as samba-rock, a sub-genre of samba influenced by early American rock, jazz and soul. The Os Zagueiros musicians are straight from LA’s Brazilian music collective The Coletivo, who also make up bands like MôForró (Brazilian zydeco) and Samba Society (vintage samba).