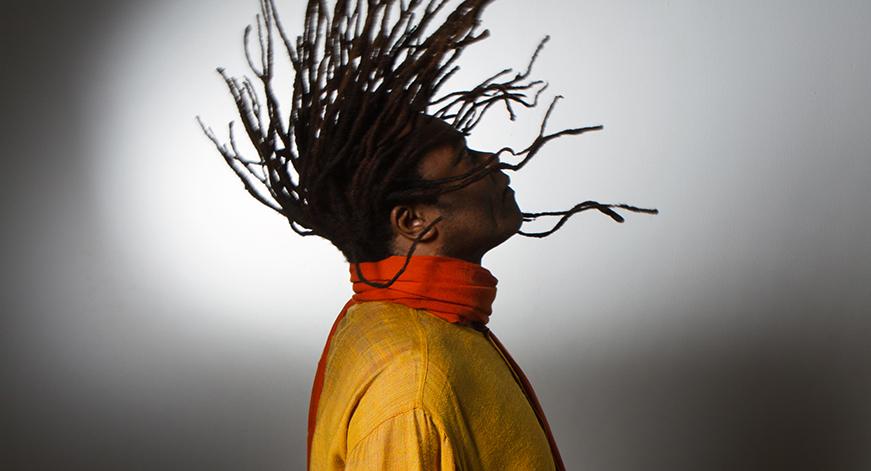 Ricardo Lemvo hails from São Salvador Do Congo, Zaire in Northern Angola. He grew up in Congo-Kinshasa where he was introduced to Cuban music by a cousin who owned a large collection of vintage Cuban LPs. His native country and his early exposure to Cuban music have heavily influenced his music. Ricardo and his band Makina Loca perform a blend of Afro-Cuban rhythms with pan-African styles (soukous, Angolan sembaI and kizomba). His innovative music has been described as “seamless and infectious” by the Los Angeles Times.