The LA County Department of Arts and Culture is led by a staff of dedicated professionals committed to supporting a robust and thriving arts and culture community in Los Angeles County. 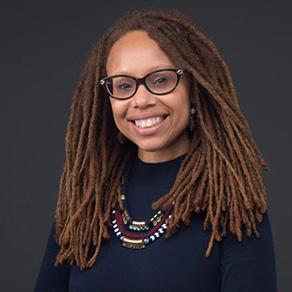 Director
Kristin Sakoda is Director of the Los Angeles County Department of Arts and Culture, a local arts agency which fulfills a mission to advance arts, culture, and creativity throughout the largest county in the U.S. The Department of Arts and Culture provides grants and technical assistance to hundreds of nonprofit organizations; runs the largest arts internship program in the nation; coordinates countywide public-private arts education initiatives; increases access to creative career pathways; commissions civic artwork; supports free community programs; leads the LA County Cultural Equity and Inclusion Initiative; and advances cross-sector cultural strategies to address civic issues. Appointed by the Los Angeles County Board of Supervisors, Ms. Sakoda previously served as Executive Director of the Los Angeles County Arts Commission. Under her leadership, she led the organization during its historic transition into the County’s first Department of Arts and Culture.

Ms. Sakoda is an arts executive, attorney, and performing artist with more than 25 years in the field. She has appeared on national and international stages including with dance and social justice company Urban Bush Women and in musicals Rent and Mamma Mia! on Broadway. Prior to her work at the Department of Arts and Culture, she served in key leadership roles at the New York City Department of Cultural Affairs overseeing a portfolio of strategic, programmatic, policy, legislative, and funding programs with a $200 million annual budget, and was instrumental in advancing diversity and inclusion; public art; creative aging; cultural facilities; and affordable workspace for artists. She holds a J.D. from NYU School of Law with honors in Entertainment Law, and B.A. from Stanford University with a specialization in Race and Ethnicity and a secondary major in Feminist Studies. As of 2021, she is a Board member of Grantmakers in the Arts, the national association of public and private arts funders in the U.S. 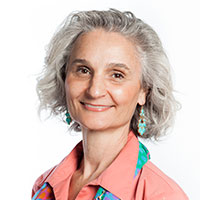 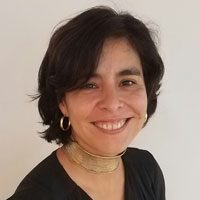 Director of Civic Art
Grace Ramirez Gaston is responsible for planning, developing and implementing what is becoming one of the largest public art programs in the country, with over 40 active projects, ranging in size from $10,000 to $1 million. The Civic Art Program, which began in 2005, allocates 1% of county capital projects for public art. The Director of Civic Art develops and articulates a broad vision for the program and oversees a team of project managers, a collections manager, a registrar and a program coordinator. A graduate of Rowan University with a degree in fine arts, Ms. Ramirez Gaston was the Deputy Director and Program Manager for the New York City School Construction Authority, Public Art for Public Schools Program. 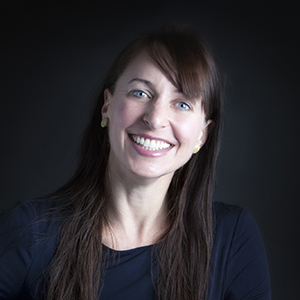 Director of Communications & Public Affairs
Kristin Friedrich oversees media and message strategy, social media, internal and external communications, and marketing, in order to amplify the Department of Arts and Culture's work in supporting arts and culture throughout Los Angeles County. Previously, she was an Editorial Manager and Director of Communications at the Natural History Museums of Los Angeles County, and an arts and culture writer at the Los Angeles Downtown News. Ms. Friedrich received a B.A. in English from UCLA, and a Master’s in Communication Management from USC. She volunteers at the Downtown Women’s Center, Chrysalis, and the Echo Park Trash Club. 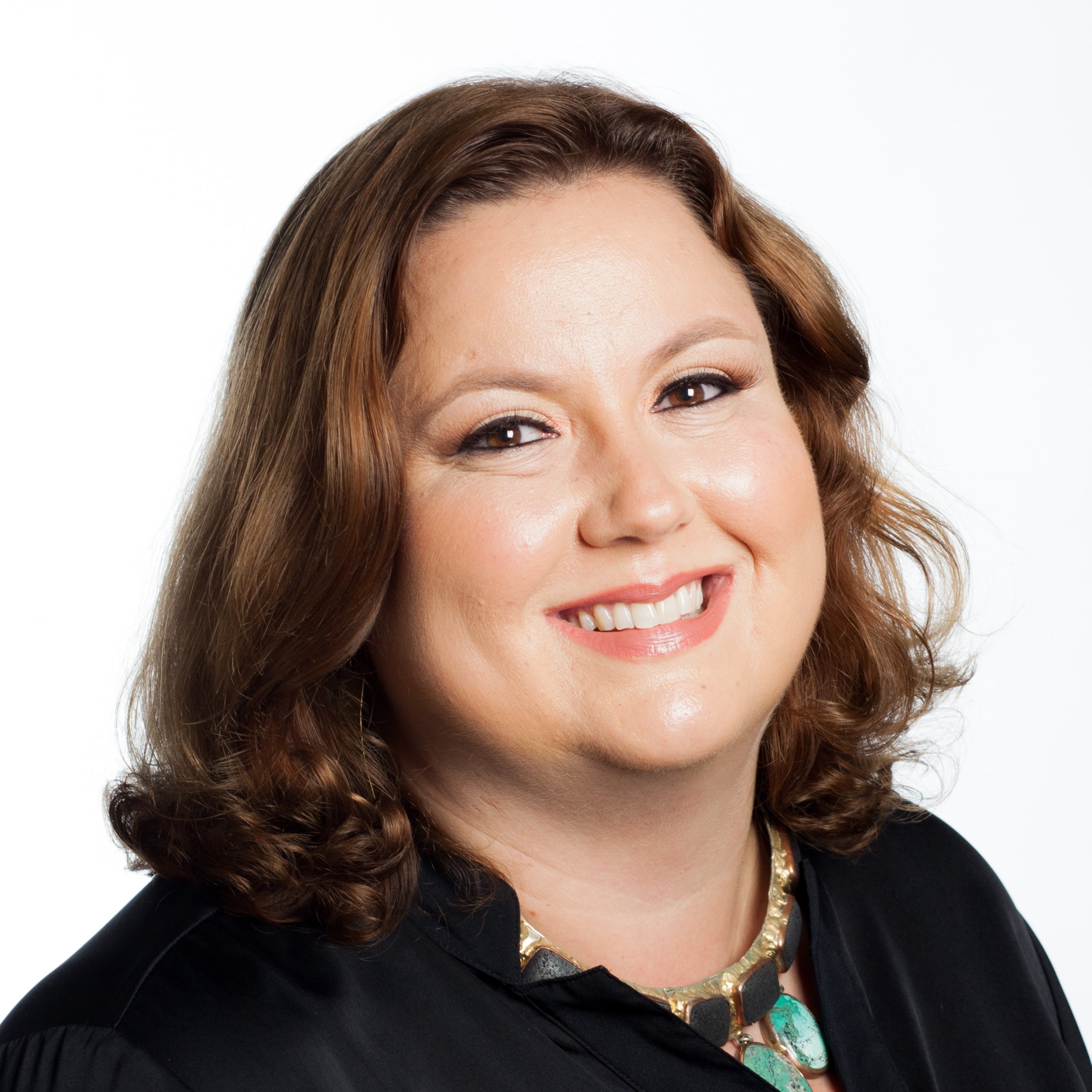 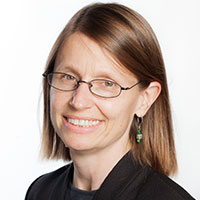 Director of Research and Evaluation
Bronwyn Mauldin oversees a Research and Evaluation team that utilizes data and social science methods to improve the Department of Arts and Culture’s work and strengthen the arts ecology. Ms. Mauldin has spent her career conducting applied research and evaluation for nonprofits, philanthropies and government. She also teaches research methods to graduate students in the arts administration program at Claremont Graduate University. Prior to coming to LACDAC, Ms. Mauldin evaluated farmworker programs in California’s Central Valley, studied employment conditions for truck drivers in the Pacific Northwest, analyzed apprenticeship opportunities in the healthcare industry, served as a nonpartisan policy analyst in the Washington State House of Representatives and researched villager organizing in rural northeast Thailand. Ms. Mauldin has a master’s in public administration from the University of Washington. She is also a novelist.

The Los Angeles City/County Native American Indian Commission is housed at, and administratively supported by, the Los Angeles County Department of Arts and Culture.

Executive Director, Los Angeles City/County Native American Indian Commission & LANAIC Self Governance Board
Alexandra Valdes is an enrolled tribal citizen of the Central Council of Tlingit and Haida Indian Tribes of Alaska, a descendant of the Athabascan and the grandchild of German and Hungarian immigrants. She is the mother of two children, ages six and three. Alexandra has dedicated her career to working for organizations that empower American Indian and Alaska Native (AIAN) communities.

Previously, Alexandra worked for her Alaska Native Regional Corporation, Sealaska Corporation. In this role she developed, implemented, and managed educational and professional development programs and opportunities for tribal member shareholders and descendants. She also served as a project assistant at the Seattle Indian Health Board’s Urban Indian Health Institute, a tribal epidemiology center that focuses on the national urban AIAN population. During her graduate studies, she interned for Haa Aani, a Southeast Alaska based non-profit Community Development Financial Institution committed to creating sustainable economic opportunities for Tlingit, Haida, and Tsimshian people.

Alexandra was a First Nations Futures Fellow at Stanford University and a Barbara Jordan Health Policy Fellow with the Kaiser Family Foundation where she worked for the US Senate Health, Education, Labor, and Pensions Committee. She holds a Bachelor of Arts in Political Science from Brown University and a Master of Public Policy from the University of Southern California. While at Brown, Alexandra was a member of the women’s Division I water polo team.