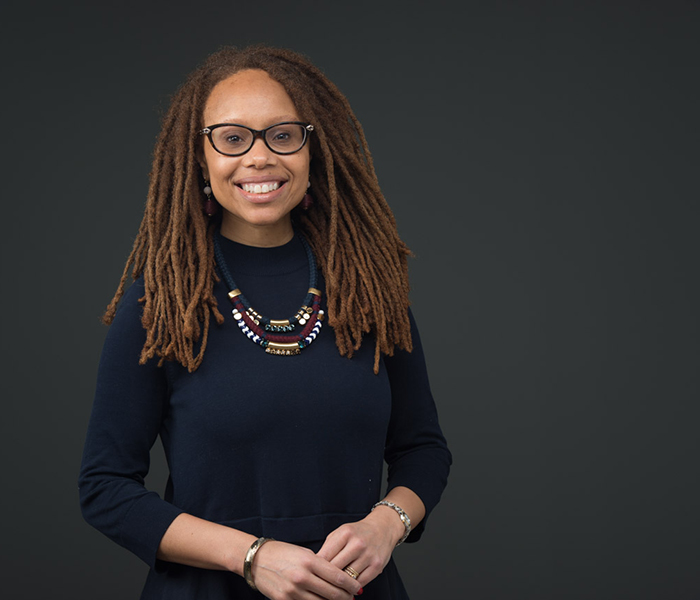 August 7, 2019—The Los Angeles County Board of Supervisors has appointed and sworn in Kristin Sakoda as the first director of the newly-established Los Angeles County Department of Arts and Culture, the local arts agency dedicated to advancing arts, culture, and creativity.

Art is what drives so much of LA County’s economy. But there is a disconnect between the young people growing up in LA and the people who are actually getting jobs in Hollywood and other artistic industries, said Board of Supervisors Chair, Janice Hahn. Among the many goals the Department of Arts and Culture has set out to achieve is expanding arts education and helping create those local pipelines to jobs in the arts for young people. This department is full of potential—and Kristin Sakoda was the perfect pick to run it. Not only is she an artist herself and knows what it takes to have a job in an arts field—she is also a lawyer with executive experience who knows how to turn policy into progress.

The new department was previously the County’s Arts Commission. Ms. Sakoda has held the post of Executive Director of the Los Angeles County Arts Commission since February 2018, only the second director to helm the agency in its history. She has overseen its transition to a department, which became official July 1, 2019.

Ms. Sakoda is an arts executive, attorney, and artist who previously served as a key strategist advancing arts and culture for the City of New York as Deputy Commissioner and General Counsel at the New York City Department of Cultural Affairs, the largest local arts agency in the nation. In that role, Ms. Sakoda oversaw a portfolio that included a wide range of strategic, programmatic, legislative, and policy initiatives with cultural investments of more than $300M expense and capital dollars per year. She provided strategic direction for activities relating to the City’s role in culture, from capital projects at cultural facilities, public art, diversity and inclusion, creative aging, and affordable workspace for artists. She served as chief legal officer of the agency, with a diverse legal practice of intellectual property, nonprofit governance, contracts, real estate, freedom of information law, and city regulatory structure. Ms. Sakoda also served as chief executive officer of the city’s Theater Subdistrict Council supporting diversity efforts on Broadway.

In addition to her work as an arts administrator and attorney, Ms. Sakoda has had a lifelong arts practice and professional career in dance, music, theater, and songwriting. A Broadway veteran, she has performed on stages across the U.S. and internationally, with credits including the Urban Bush Women and Robert Moses’ Kin dance companies, and the musicals Rent (national tour), and Mamma Mia! (original Broadway cast). These experiences continue to inform her work of sustaining artists, arts organizations, cultural equity, and community.

Ms. Sakoda holds a J.D. from NYU School of Law, where she received the Jack J. Katz Memorial Award for Excellence in Entertainment Law, and a B.A. from Stanford University in American Studies, with a specialization in Race and Ethnicity, and a secondary major in Feminist Studies.

We know that arts and culture are integral part of thriving communities and of free expression. They have the power to advance social change and transformation, and they are a key driver of our region’s vitality, economy and character, said Ms. Sakoda. With the new Department, one of the primary ways we fulfill our mission is to invest in the cultural life of the County. We are seeking to ensure a robust cultural sector with opportunities and equitable access to arts, and cultural resources for all residents and communities.

Arts, culture and creativity are central to a thriving Los Angeles County, said Supervisor Mark Ridley-Thomas, principal author of the motion to create the County’s first Department of Arts and Culture. Besides inspiring individuals and invigorating communities, the County's creative economy generated $207 billion in economic output last year. I look forward to the new Department of Arts and Culture increasing access to the arts, building inclusive career pathways, and reinforcing the County as a creative hub for the world.