The Arts Commission celebrates the Golden State Mutual Collection—one of the largest African American art collections in the United States and an important piece of Los Angeles history.

In the 1920s, businessman William Nickerson, Jr. started the Golden State Mutual Life Insurance Company in response to the fact that many Black Southern Californians could not obtain life insurance policies. From its beginnings, the company grew over the ensuing years becoming, at one time, the largest African American owned business west of the Mississippi. During the first 22 years of its existence, it also amassed one of the largest collections of African American art in the United States.

The collection efforts, led by artist and curator William Pajaud (who worked in the Public Relations Division of the company), saw the acquisition of more than 200 works by well-known artists such as Richmond Barthé, Hale Woodruff, Charles Alston, Varnette P. Honeywood, Charles White, Betye Saar, David Hammons, and Willie Middlebrook.

Unfortunately, the Golden State Mutual Life Insurance Company went out of business in 2007 and auctioned off its collection to cover its debts. When Pajaud learned of this, he put out a plea for the collection to be cared for and remain publicly accessible: Take care of the work and take care of the concept of the people. If, for instance, you are able to get your hands on a piece of that work, any of it, realize that all of it was put together in love, for you and anybody else in the world to see.

Heeding these words, 2nd District Supervisor Mark Ridley-Thomas made it a priority to keep as much of the collection as possible in Los Angeles County, and in November 2015, the Arts Commission acquired 124 works from the original collection, thus beginning a multi-year effort to make these artworks accessible to County residents. Now, almost four years later, selections from the collection are on permanent display at four LA County buildings: the AC Bilbrew Library, the Willowbrook Senior Center, the View Park Bebe Moore Campbell Library, and the Kenneth Hahn Hall of Administration.

In addition, two artworks from the collection by Charles White are also on display at the LA County Museum of Art (LACMA) as part of a companion exhibition to their Charles White: A Retrospective. Life Model: Charles White and His Students, housed at Charles White Elementary school, celebrates this seminal artist's work and legacy as a teacher.

We are honored to have these landmark artworks in the County Collection. As we celebrate Black History Month, we take a moment to recognize this historic collection and its wider significance to the LA County cultural landscape.

Selections from the Collection

LA County was able to purchase 124 of original 200+ artworks in the collection. Below, you will find a selection of a very few that are currently on display at public exhibitions around the County. 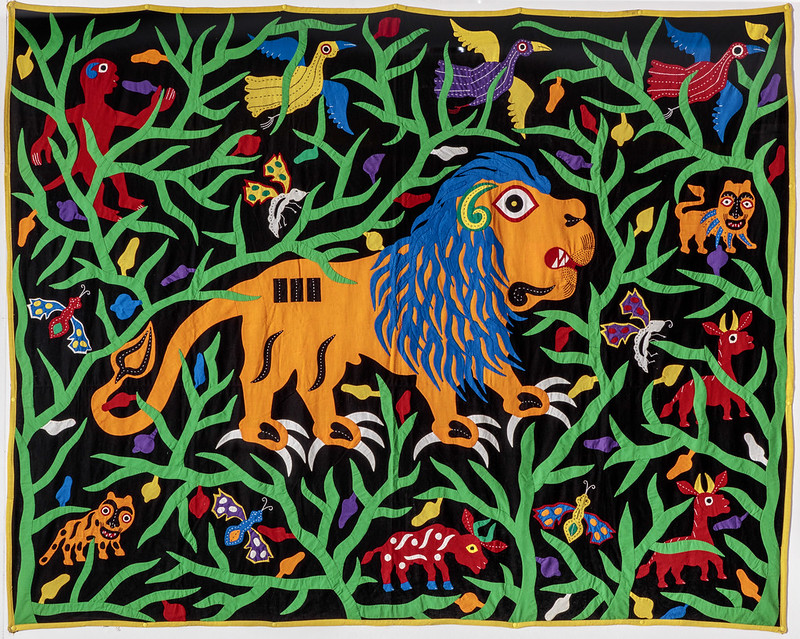 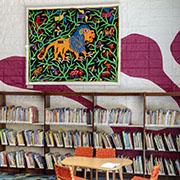 Explore the full digital collection, featuring many of the 124 artworks owned by LA County.