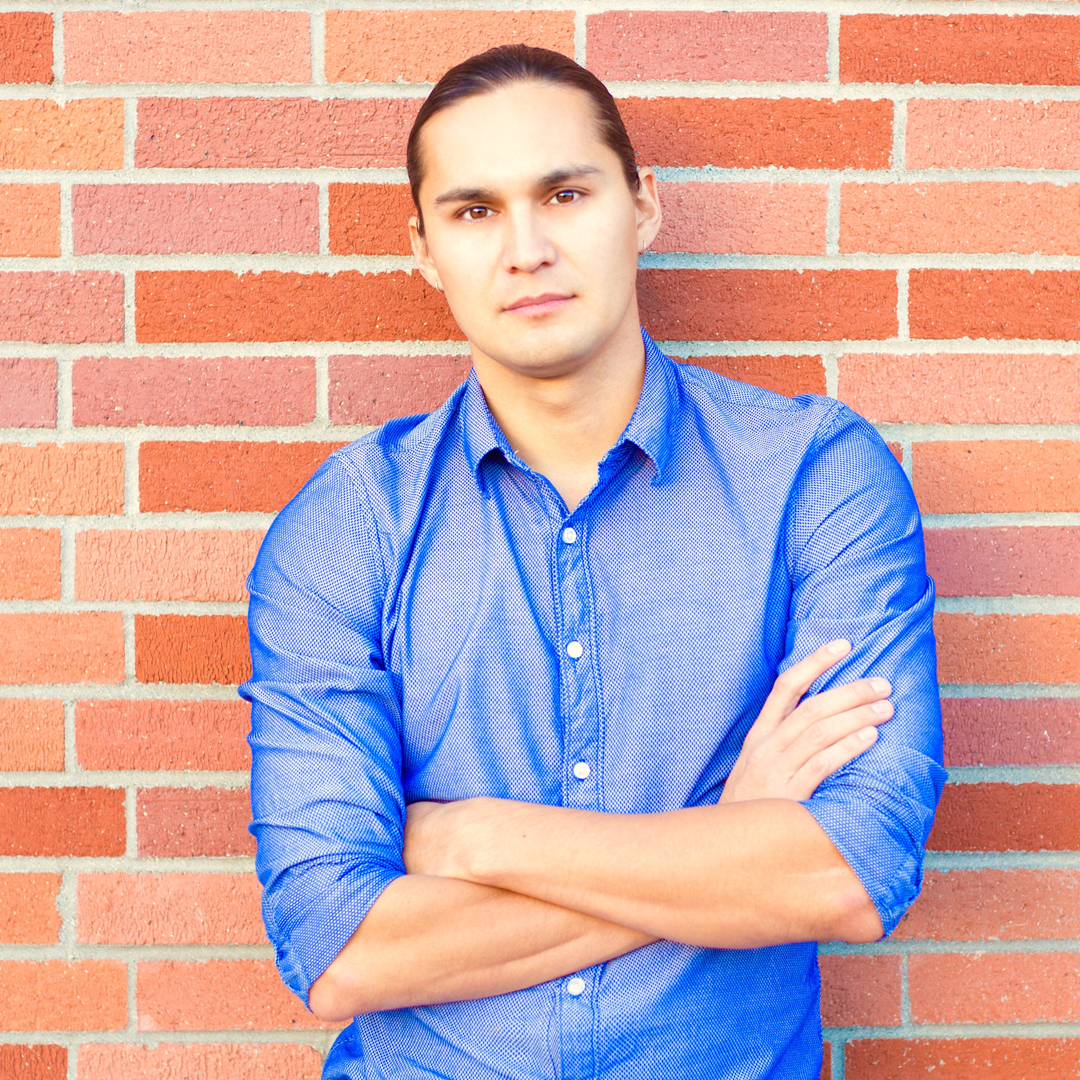 The Los Angeles County Department of Arts and Culture (Arts and Culture) has announced that artist and entrepreneur Jacob Pratt has been selected for a one-year residency as part of its Creative Strategist-Artist in Residence Program. Pratt will work with staff at the Los Angeles City/County Native American Indian Commission (LANAIC) to develop a project that could include performing art presentations, community engagement, cultural asset mapping, and other programming.

The goal for the LANAIC residency is to develop and prototype ways to increase awareness and understanding of local tribes and the urban American Indian and Alaska Native (AIAN) community, especially their histories and cultural practices, to advance the County’s ongoing effort to undo their systemic erasure and to build and sustain trust between LA County and its AIAN community.

Artist and performer Pratt is Dakota and Ojibway. He is a pow wow and hoop dancer who is also trained in contemporary and ballet dance, is an accomplished Native American flute player, and has co-hosted the Canadian TV series Wild Archeology, among other television appearances. He has an M.S. in social entrepreneurship from USC’s Marshall School of Business and a B.A. in business administration from the First Nations University of Canada. His production company won a Clio Award for the Use Your Voice campaign for Disney Channel, which featured young people making positive change in their communities.

Pratt’s project will also align with another collaboration between Arts and Culture and LANAIC—the development of a land acknowledgment policy and protocol for Los Angeles County. A land acknowledgment is a formal statement that recognizes the history and enduring relationship that exists between Indigenous Peoples and their traditional homelands. It is a symbol of recognition and respect that is meant to honor the original inhabitants as the stewards and caretakers of the unceded lands upon which we reside—in this case, the lands now known as Los Angeles County.

"Los Angeles County is prioritizing equity for all of its residents, and as a part of that work, it is also taking unprecedented steps to engage with and address the needs of its Native community. The Department of Arts and Culture is proud to contribute to these efforts and collaborate again with our incredible partners at the Native American Indian Commission to raise the visibility of our local tribes through the lens of arts and culture," said Kristin Sakoda, Director of Arts and Culture. "Artist Jacob Pratt will bring his lived experience and his skills in media, community engagement, and storytelling to the Creative Strategist Program. In launching this new residency, we are excited to commit cultural resources to shift narrative change and develop new ways to connect with American Indian and Alaska Native communities."

"We are so pleased to welcome Jacob Pratt, with his numerous artistic talents and commitment to amplifying the stories of the AIAN community," said LANAIC Executive Director Alexandra Valdes. "For more than 45 years, the LANAIC has worked to increase the visibility of Native peoples here in what is now known as Los Angeles County. Jacob’s Creative Strategist residency is a wonderful opportunity to challenge negative narratives and ensure authentic and accurate portrayals of our communities and our stories. We look forward to what he will envision and bring to life over the next 12 months."

"I’m looking forward to working with the LANAIC and LA County. The indigenous community here in LA is the largest urban population in the United States. It consists of local tribes that have a deep connection to this land and tribal groups from all across North America," said Jacob Pratt. "My goal is to make a positive impact on this community and share the rich history and stories with LA County residents. No ethnic group should be invisible, especially when they are the Indigenous Peoples of the land we all share and live on. I’m very proud to be a part of changing the narrative and representation of Indigenous Peoples in LA County."

Background on Creative Strategist Program
From its inception as a recommendation of the LA County Cultural Equity and Inclusion Initiative, the innovative Creative Strategist Program has explored how arts-based strategies can be used to solve complex civic challenges and make government more equitable. Arts and Culture pairs a creative strategist with a County Department to bring arts-based thinking, methodologies, projects, and approaches to address an issue of equity in partnership with staff. As it advances the cross-sector role of the arts; inter-departmental collaboration; and diversity, equity, and inclusion, the program supports the goals of the Countywide Cultural Policy, which calls for LA County and all its departments to ensure every resident has meaningful access to arts and culture.

Visit LACountyArts.org/CreativeStrategist to learn more about these residencies.