"Artists approach work with a different perspective. Having diverse perspectives should be a natural part of civic dialogue, and by including artists, bringing that approach to government agencies will be significant." — Tim Dang

When Tim Dang stepped down from East West Players in 2016, after producing over 100 plays and musicals, there was finally a moment to breathe. It was time to consider the next chapter in his arts career, which had already stretched from performer to director/producer to a 23-year role as the Producing Artistic Director of the longest running professional theater of color in the US.

Things did not remain quiet for long. Tim began teaching at the USC School of Dramatic Arts and AMDA College for the Performing Arts. He joined the development team of a groundbreaking new LA County policy, the Cultural Equity and Inclusion Initiative (CEII). That work led to a 2019 invitation from Supervisor Hilda J. Solis to become a member of the Los Angeles Arts Commission. 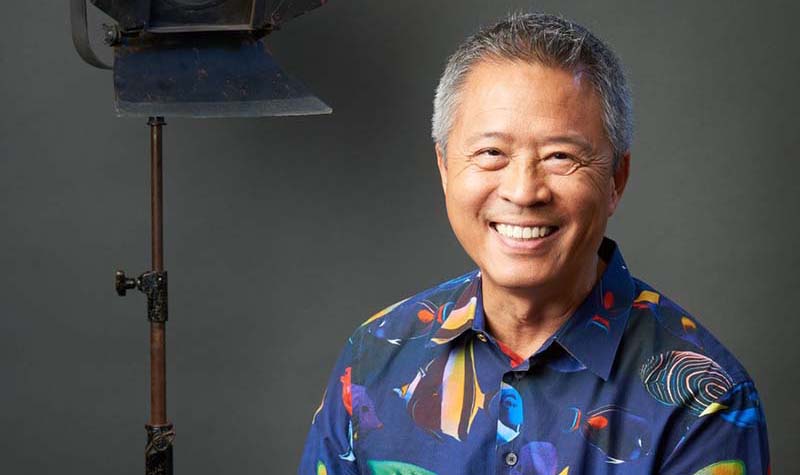 During CEII’s development, and in his early days of the Arts Commission, Tim learned how policies moved toward approval and funding within the County. He also began to see how these policies could advance equity. "This work wasn’t just about attending events. There was a deeper level to it, to advancing some of these vital goals of inclusion, access, and justice that we have advocated for such a long time," Tim said. "It can be slow, deliberative work, but it has to be—we’re talking about taxpayers’ money. How is this benefiting taxpayers? How is it giving them pride in where they live? But I also began to see how the Commission could influence the entire arts infrastructure."

Tim says his favorite part of Commission work is seeing CEII recommendations come to fruition, particularly the Creative Strategist program, which embeds artists and creative workers in LA County departments to collaborate on government service initiatives. "Artists approach work with a different perspective. Having diverse perspectives should be a natural part of civic dialogue, and by including artists, bringing that approach to government agencies will be significant."

Despite the advocacy and equity work in this life chapter, Tim is still never very far from the theater. He will be directing A Chorus Line at USC and King of the Yees at Sierra Madre Playhouse later this year. "Art is one of the best forms of nourishment. It’s vegan-friendly. And zero calories!"